Who hasn’t experienced it: You feel tired, feverish and have a cold, so that you hope for medication and quick relief from a subsequent visit to the doctor. And then the diagnosis: “You have a viral infection, there’s not much you can do. Rest, drink plenty of fluids, and take painkillers and fever reducers if needed.”
But is that really all you can do about the viruses in your body? Hadn’t Grandma always talked about antiviral plants that could provide relief? And why don’t antibiotics work against viruses? We answer these and other questions in the following article.

The difference between viruses and bacteria

The fight against viruses

Why do antibiotics not work against viruses?

Antibiotics show an effect against bacteria, but not against various types of viruses. But why is this so? To answer this question, it is not only important to know how bacteria or viruses are structured, but also how an antibiotic usually works.

Antibiotics attack bacteria by destroying their structures, such as cell walls. A destroyed cell wall thus leads to the death of the bacterium. Other antibiotics, however, are designed to prevent bacteria from dividing cells rather than destroying them.

How can viruses be combated?

Viruses can be combated, for example, with the aid of special drugs known as antivirals. When virostatics are used, the spread of the viruses in the body can be inhibited because docking and penetration of the host cells is prevented. Alternatively, the production and composition of the virus itself is disrupted and prevented.

Another way to prevent viruses is through the medical administration of special vaccinations. Vaccinations can train the immune system and prepare it for emergencies. During a vaccination, weakened pathogens or harmless parts of the pathogen are introduced into the body. The body recognizes the foreign bodies and can build up defenses against the pathogen. If contact with the virus occurs again after vaccination, the body is prepared and can fight it directly.

Both treatment approaches have disadvantages:

Antivirals are often directed not only against the viruses but also against the body’s own cells. In addition, drugs against diseases caused by viruses are only available for a few diseases. The constant mutation of viruses also makes it difficult to develop vaccines.

What is the truth about the myth of antiviral plants?

Is the effectiveness of medicinal plants proven?

Some traditional modes of action have been scientifically proven. In these cases, medicines, so-called phytopreparations, were developed on the basis of recognized plants.

In addition to the already proven effectiveness of plants, there is also the category of “traditional herbal medicines”. Plants that can be assigned to this category show a positive effect on certain complaints without scientific studies, but on the basis of many years of experience, and are considered safe in their application.

In the case of recognized herbal remedies, the effectiveness of secondary plant substances has been proven, either by scientific testing, or by many years of experience. These health-beneficial substances are bioactive substances that serve the plants as fragrances or colorants and as a defense against predators.

How do antiviral plants work?

Some medicinal plants – called antiviral plants here – carry a combination of antibacterial and antiviral ingredients that actively help the body fight off disease and viruses. Similar to antivirals, some plant ingredients prevent viruses from docking with the host cell or reduce the rate of replication. The advantage of antiviral plants over drugs: The virus cannot develop resistance to the antiviral plant!

In the following, we present the 4 best-known antiviral plants, their effect, areas of application and forms of use.

Influenza infections, inflammation of the mouth and throat, skin diseases.

The right product for the topic of antiviral plants: 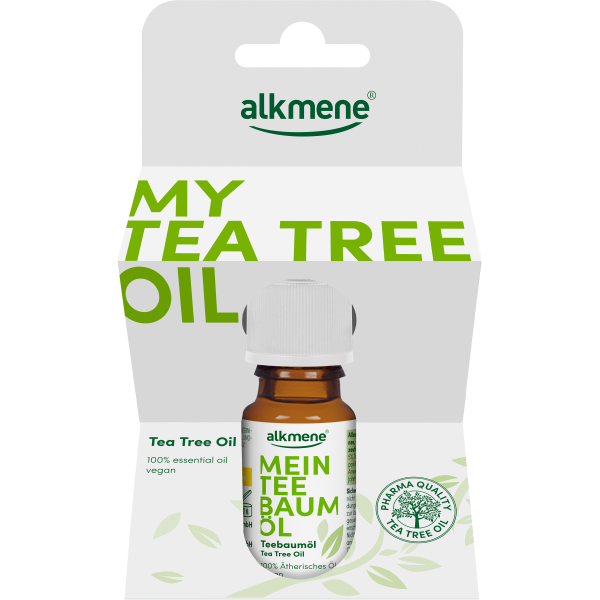 Please consult your doctor or pharmacist before taking or using the various medicinal plants. Due to the antiviral effect, each active ingredient has a potentially irritating effect by itself. For this reason, the daily maximum dose, as well as the correct concentration, should be observed. Dangerous side effects may occur with underlying diseases.

Learn now how antiviral plants and their extracts can help you fight viruses and stay healthy.

In this post you will learn some face yoga exercises to tighten your skin and reduce wrinkles. 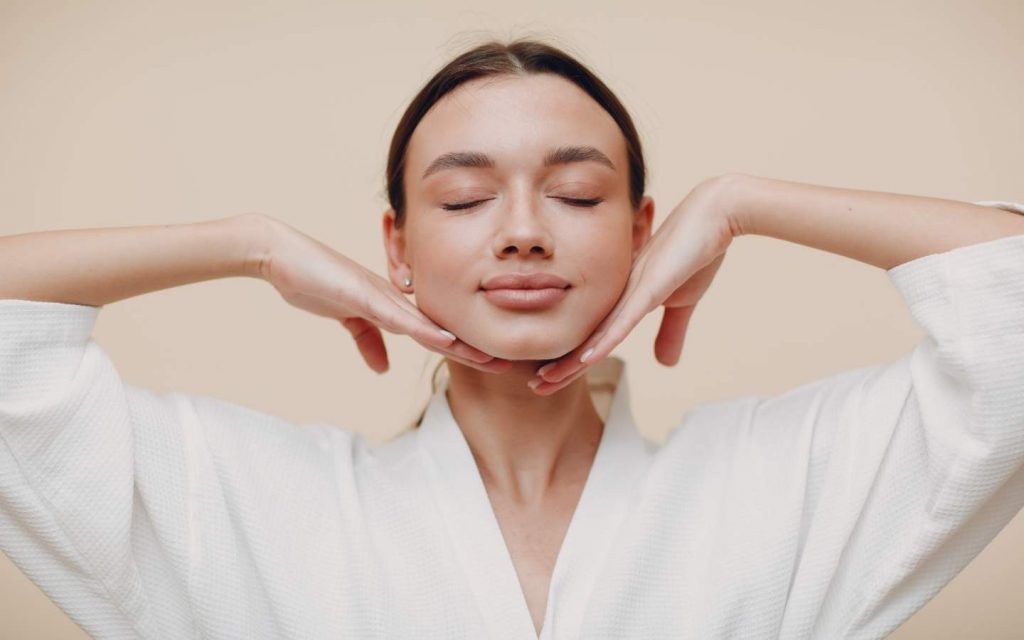 Tea tree oil may not smell good to many people, but it shows an effective effect on a wide variety of problem areas. Learn more about the all-rounder now.